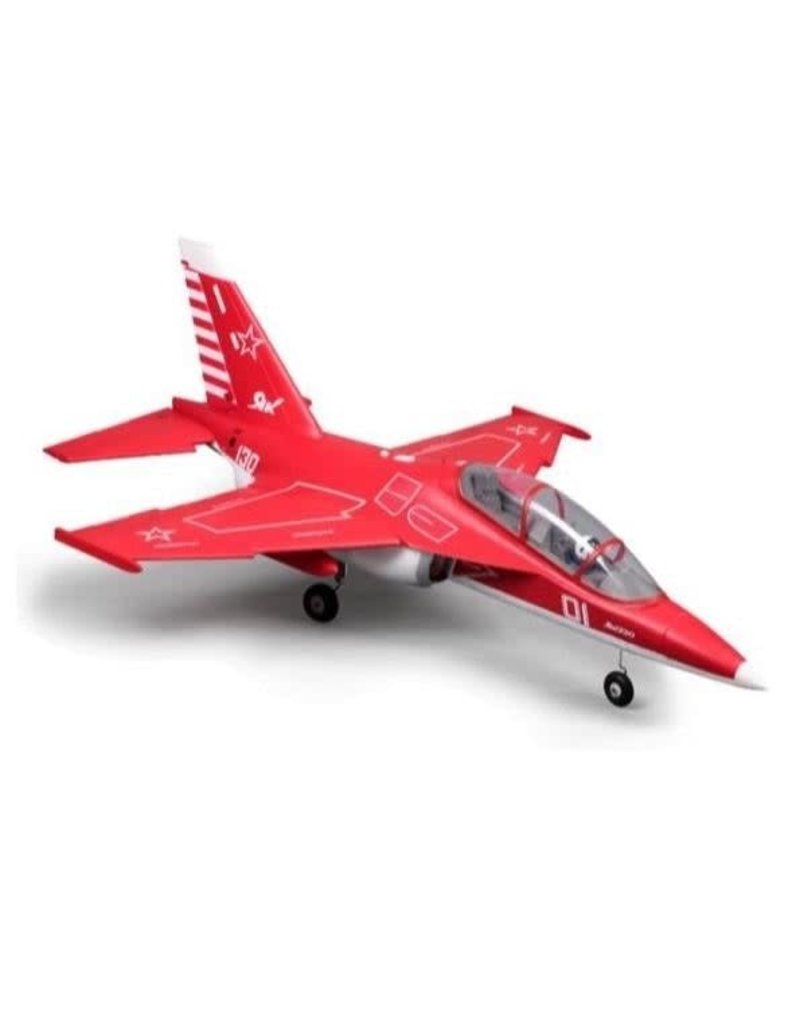 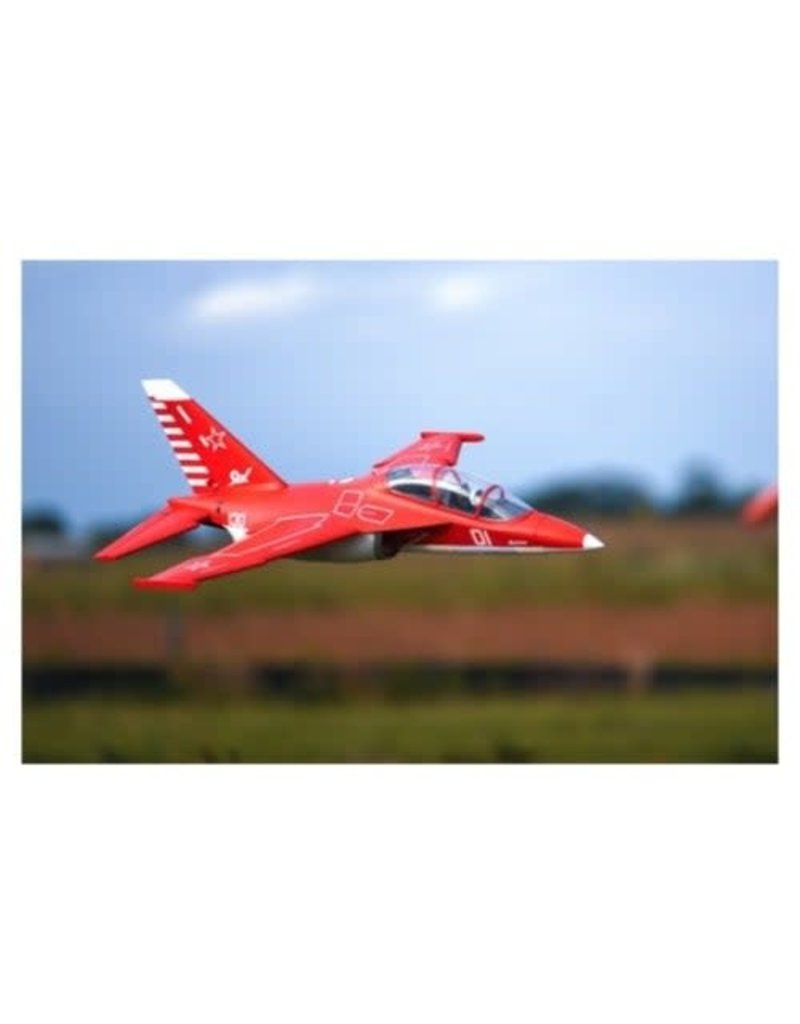 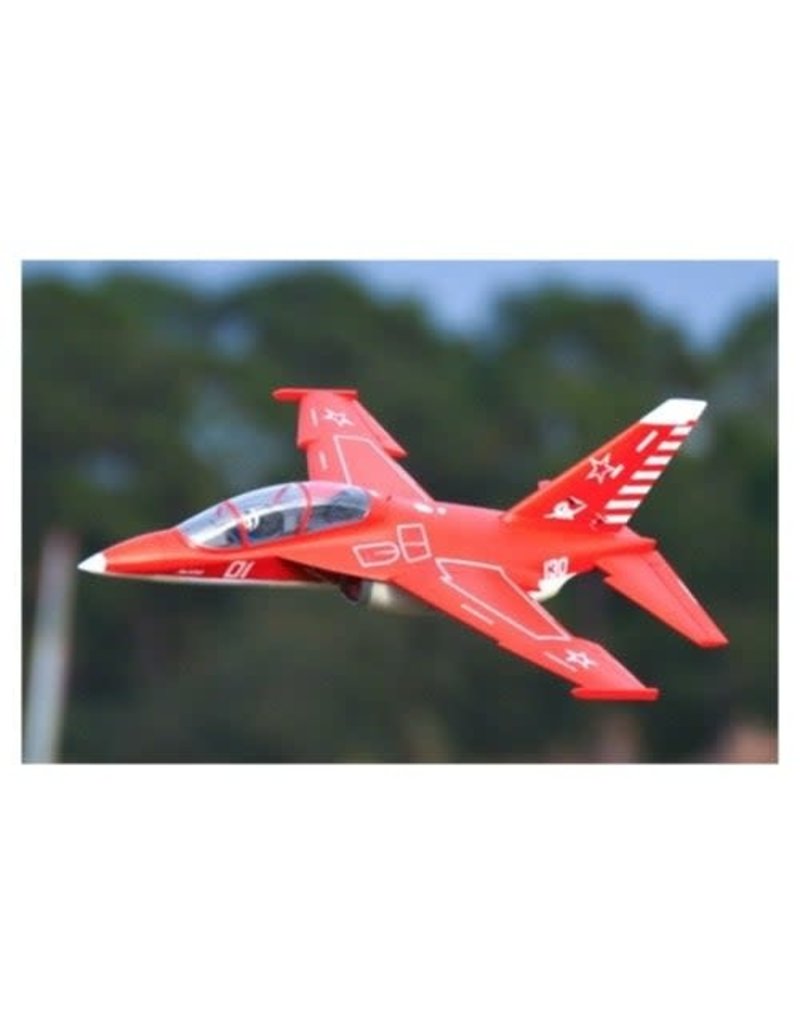 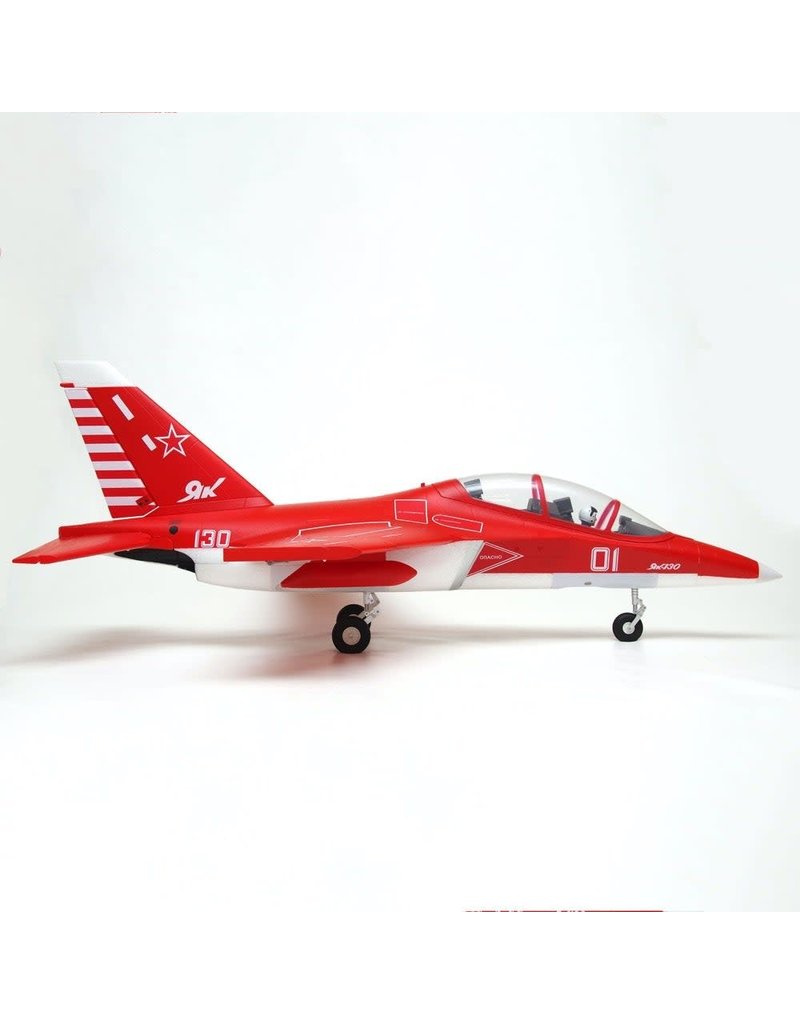 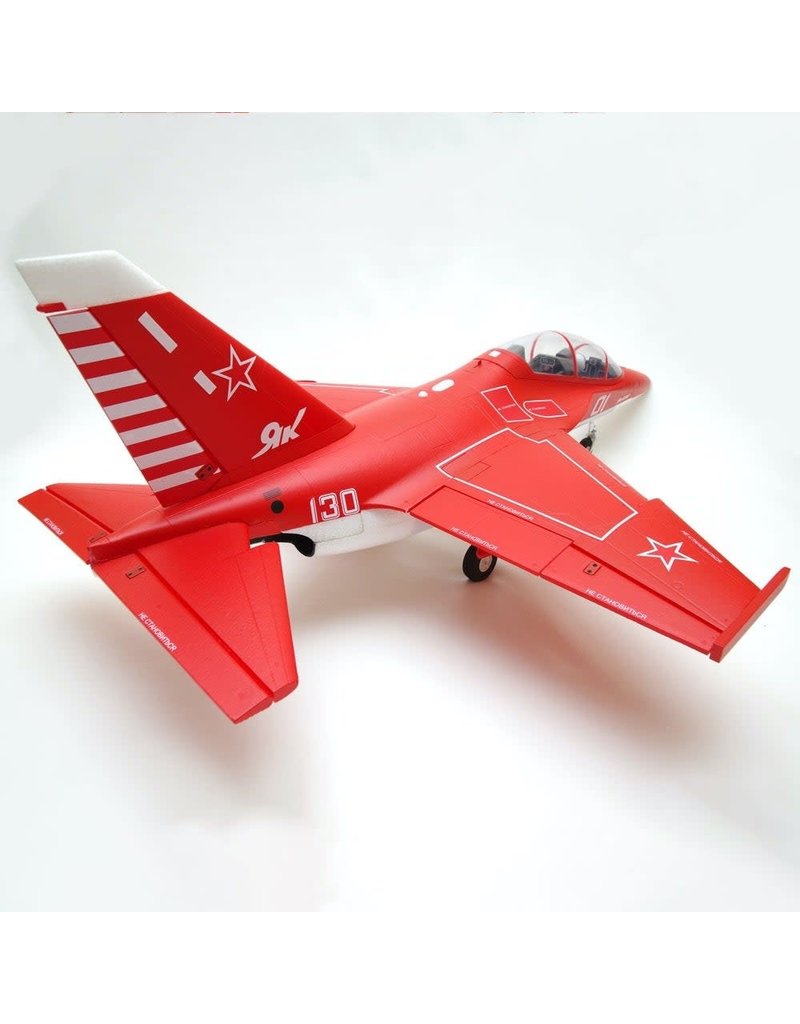 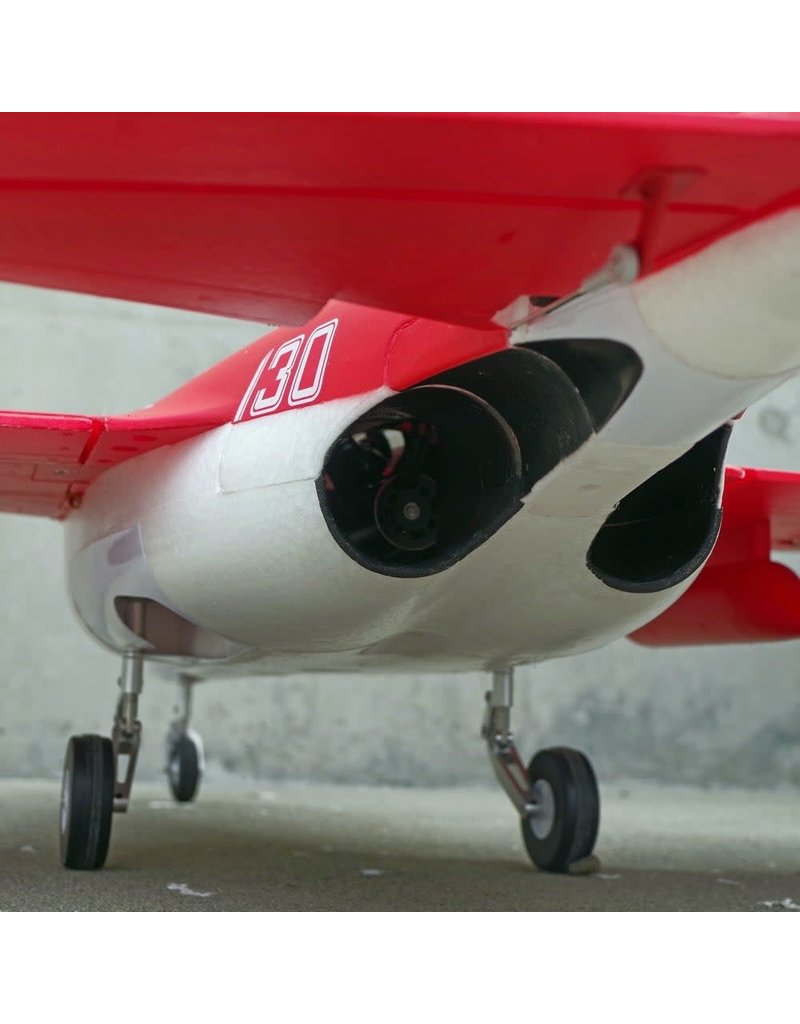 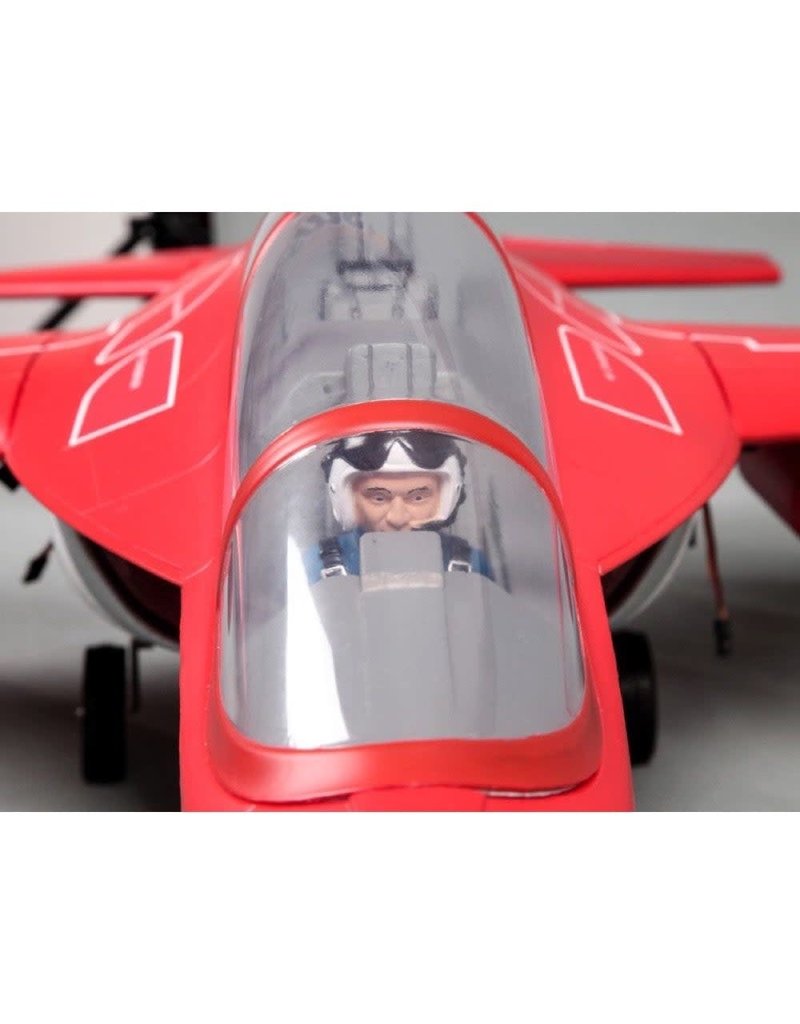 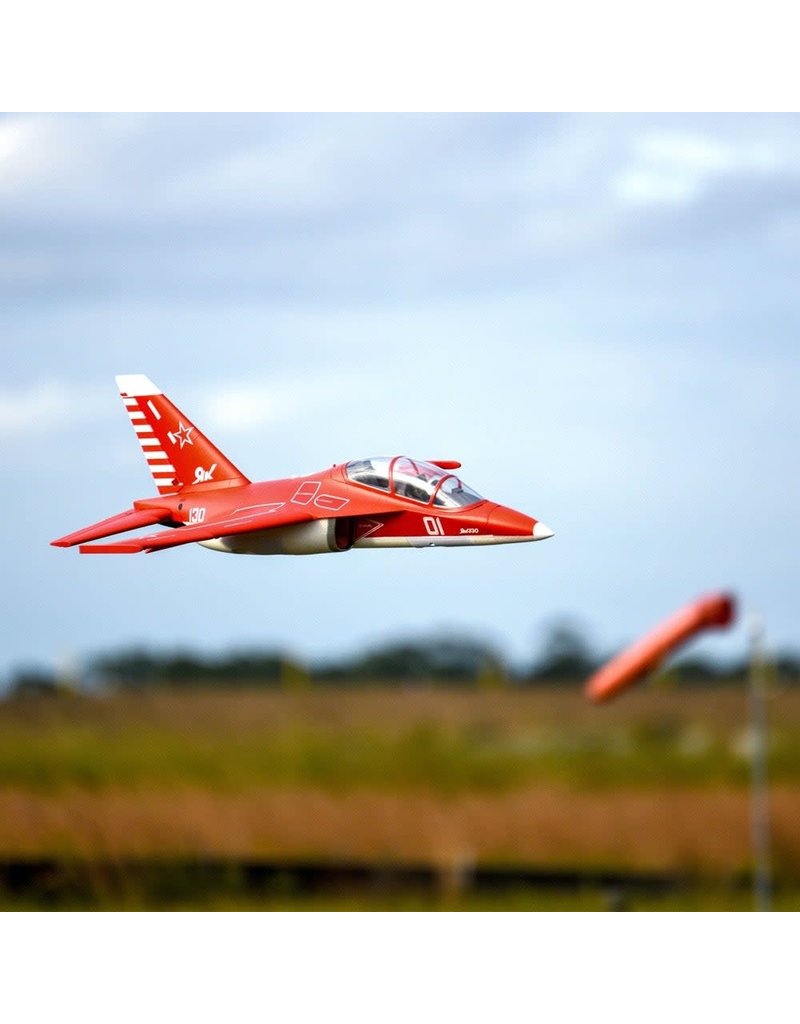 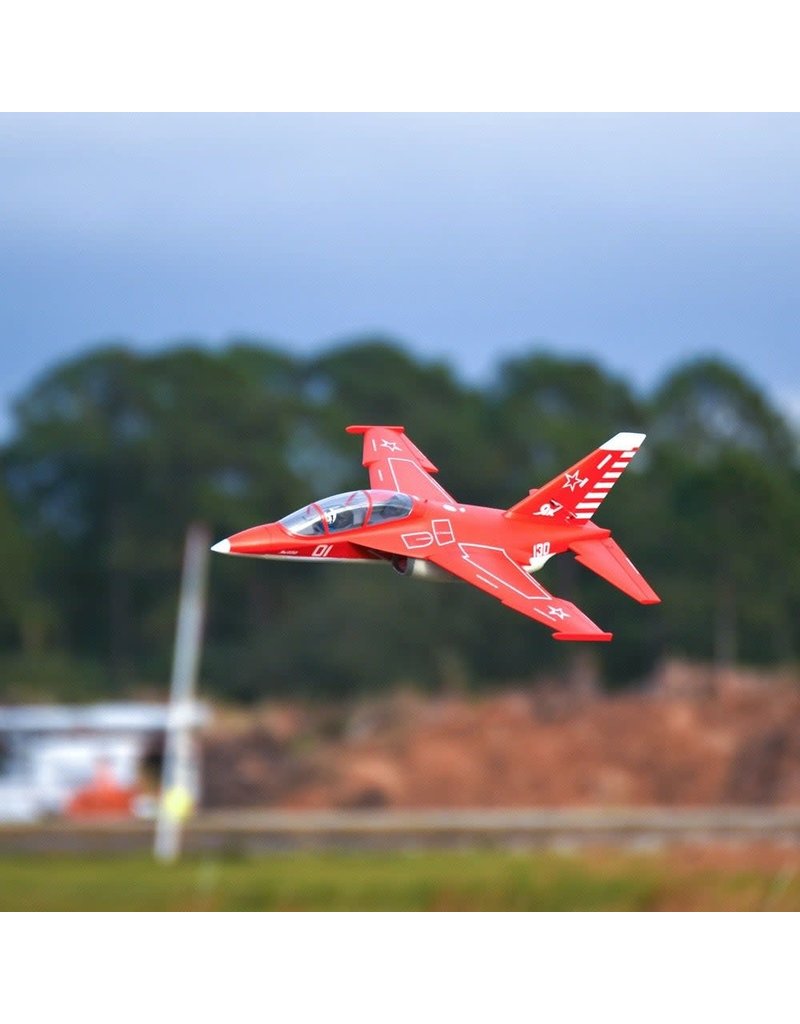 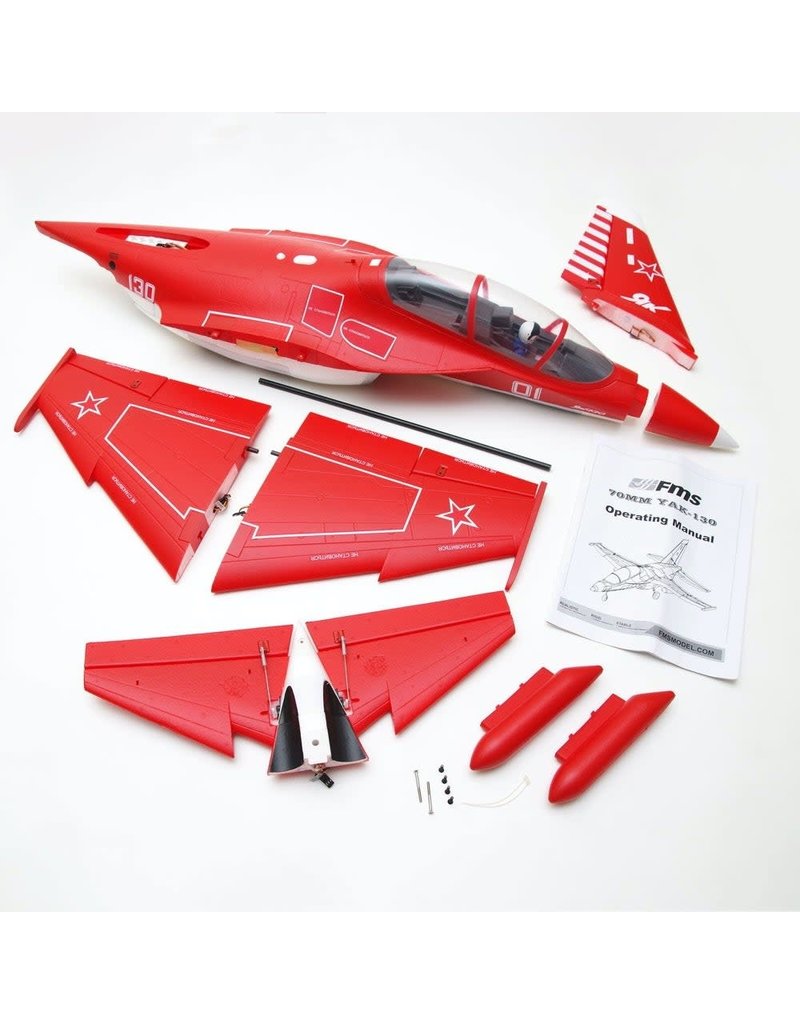 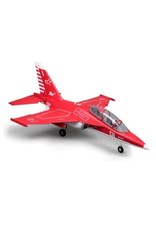 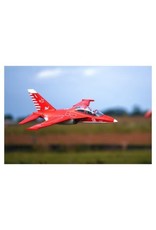 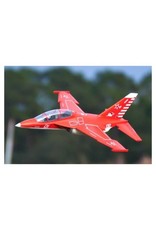 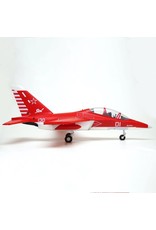 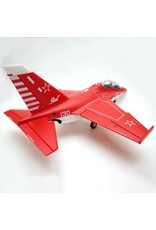 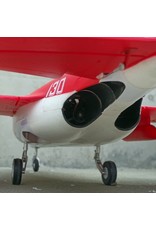 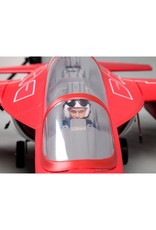 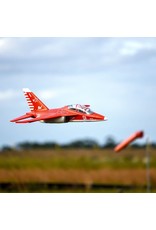 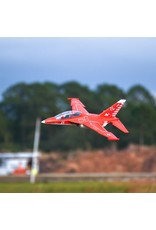 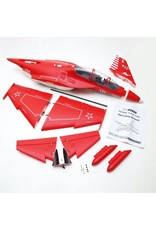 Building on engineering innovations seen in its popular propeller models, FMS has upgraded its fleet of exciting Electric Ducted Fan (EDF) airplanes. Simply put, the FMS Yak 130 EDF Jet V2 70mm is the most scale-accurate Yak on the market. Couple that with a refined, power-packed 12-blade EDF and a tough frame and you have a truly special airplane.

This Yak is performance machine. A Predator 3060-KV1900 motor and upgraded 80-amp ESC power the Yak's EDF, resulting in tremendous power and speed from a 6S battery. An added bonus to the blistering power is the resonating sound from the 12-blade EDF. Not only will you feel the Yak's power, you'll hear it too.

Improvements include a plastic leading edge on the air inlet duct, providing a smooth flow of air into the duct while protecting the inlet from damage that can come from a less-than-perfect landing. Plus, the assembly process has been made simpler, meaning you'll be flying quicker and easier. The Yak-130 V2 feature new robust machined metal retracts that absorbs even the hardest landings on grass or paved runways. All servos are pre-mounted and are digitally designed by FMS for precise maneuvers in high or low-speed flight. A main spar tube runs through the fuselage and wing to help strengthen the airframe, which is then fastened with screws. The surface control horns and wires are pre-installed and utilize a ball-link design, resulting in a remarkably accurate flight control.

The Yak 130 features incredible scale detail. Panel lines, cockpit interiors, a scaled pilot, and a removable drop fuel tank are just a few of the highlights. FMS has incorporated a new, environmentally friendly water-based paint. The water-based paint results in a glossier appearance and extra protection to the plane's foam parts.