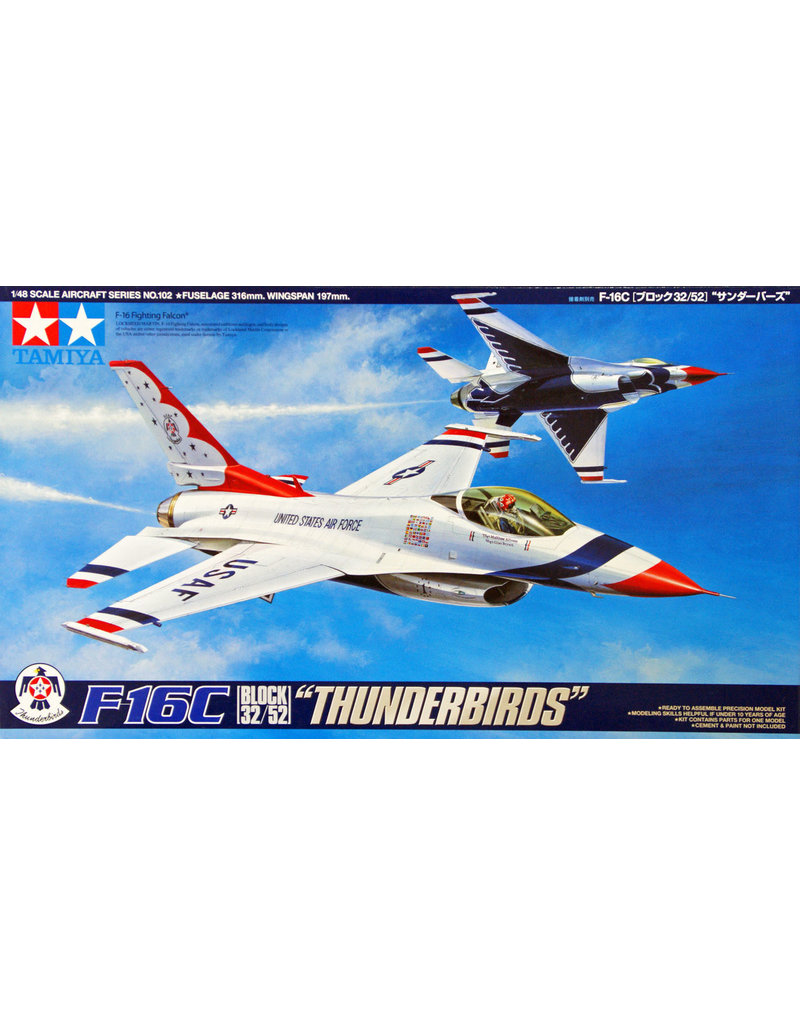 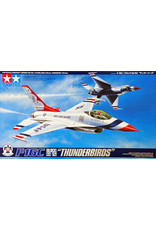 The U.S. Air Force Thunderbirds are one of the world's elite aerobatic demonstration teams. Formed in 1953, they have amazed audiences throughout the U.S. as well as in over 60 countries around the world, promoting the U.S. Air Force as well as serving as goodwill ambassadors. The team made the switch to the F-16A in 1983, moving on to their current F-16C Block 32 in 1992, and are slated to upgrade to the F-16C Block 52 in 2009. Featuring the U.S. national colors of red, white, and blue, the aircraft also features a striking image of the thunderbird from Native American legend on the underside. Thunderbirds F-16s will surely continue to produce dynamic displays for many years to come.