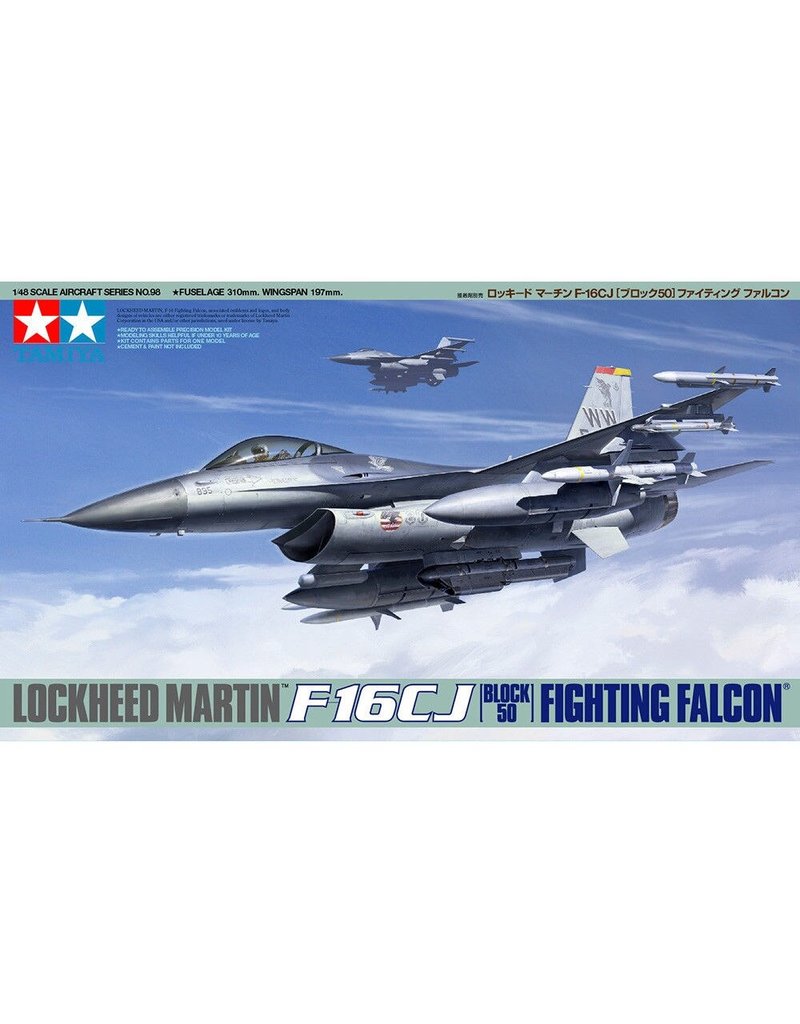 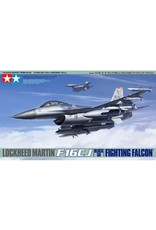 Small, lightweight, and versatile, the F-16 has proven to be an exceptional combat aircraft that is capable of a variety of missions. The aircraft has undergone several updates during its service life, the latest of which is the Block 50, which features a more powerful F110-GE-129 engine and improved radar and avionics. Armed with the AGM-88 HARM anti-radiation missile, it was designated as the F-16CJ and was tasked with "Wild Weasel" missions to suppress enemy air defences. The addition of the CCIP system in 2005 further enhanced its combat capabilities.