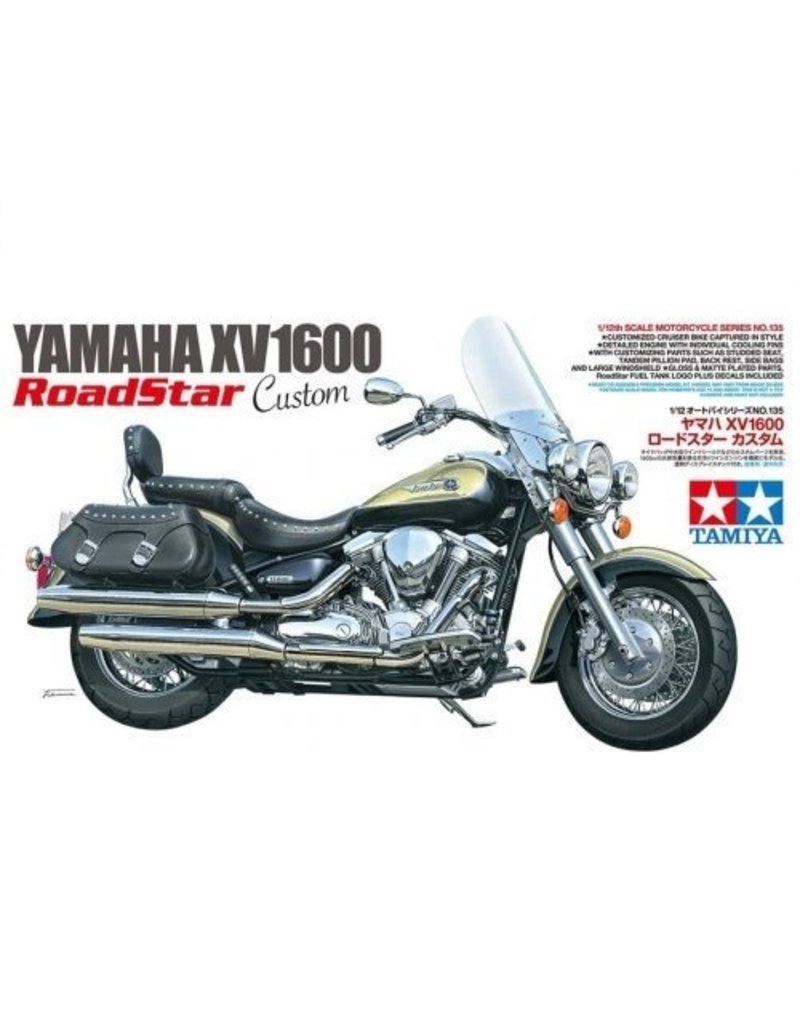 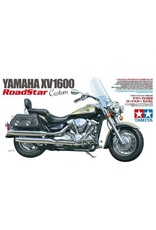 Yamaha's XV1600 Road Star first went on sale in 1999 and proved a huge hit with what was at the time the biggest production bike engine at a whopping 1,600cc. In conjunction with a 20kg crank weight and thanks to its rigid mount that powerplant treated riders to a unique thrum. The front of the XV1600 Road Star employed a telescopic fork and the rear a link type setup that hid its damper inside the frame for a rigid-esque look. Indeed, a large part of the bike's allure was in its looks, and the relative ease with which its owner could add after-market parts to truly customize their ride. From side bags to an extended windshield, there was plenty on offer for those looking to make their Road Star stand out from the crowd.