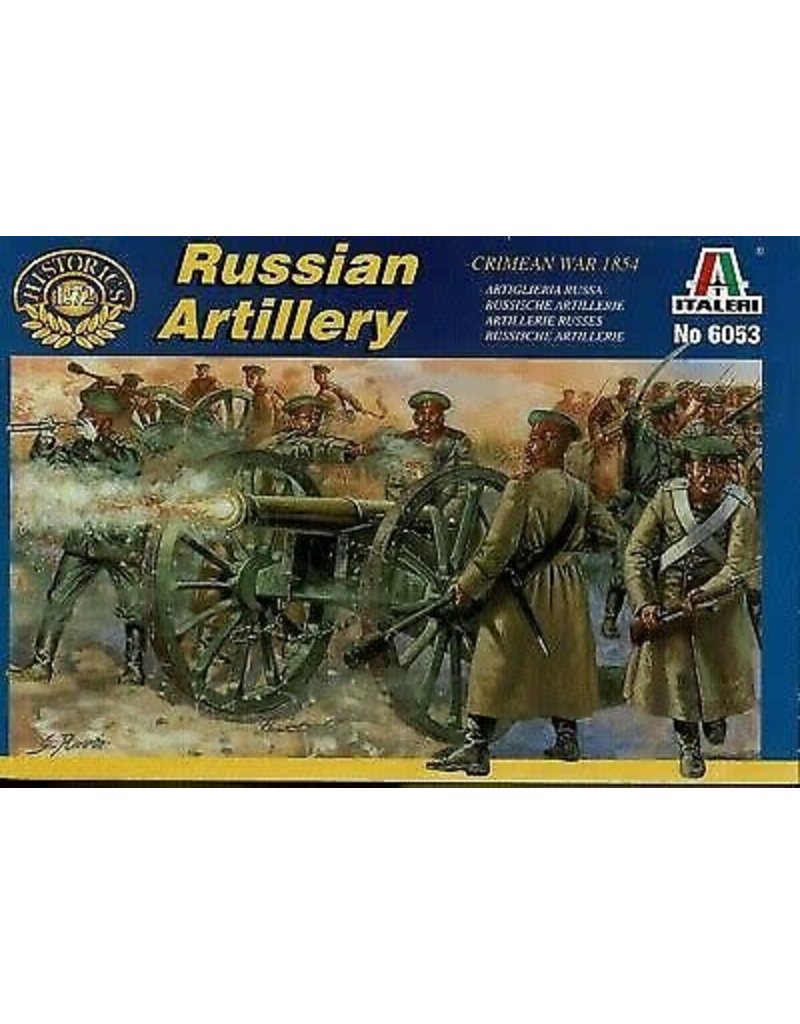 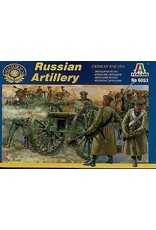 The Crimean War, fought in 1853-1856, is an armed conflict between Russia and Turkey, and later also France and Great Britain. The main cause of the conflict was the desire of Tsar Nicholas I of Russia of the Romanov dynasty to acquire territorial acquisitions at the expense of Turkey - primarily the capture of the Black Sea Straits. At the beginning of the war, the Russian army (in regular units) numbered about 678,000 people. Its very important was artillery, the soldiers of which - especially the officer and non-commissioned corps - positively distinguished themselves with training and professionalism compared to other formations of Tsar Nicholas I's army. Russian artillery at that time was divided into foot, horse and fortress artillery, of which only the first two belonged to the field army. Russian artillery on the battlefield, often formed in the so-called heavy batteries consisting of 6 12-pounder guns and 6 18-pounder guns or in the so-called Light batteries composed of 6 6-pound guns and 6 9-futn unicorns. It is worth adding that the Russian foot artillery was formed into divisions, divided into brigades, which artillery brigades were assigned to individual infantry divisions within a given infantry corps.