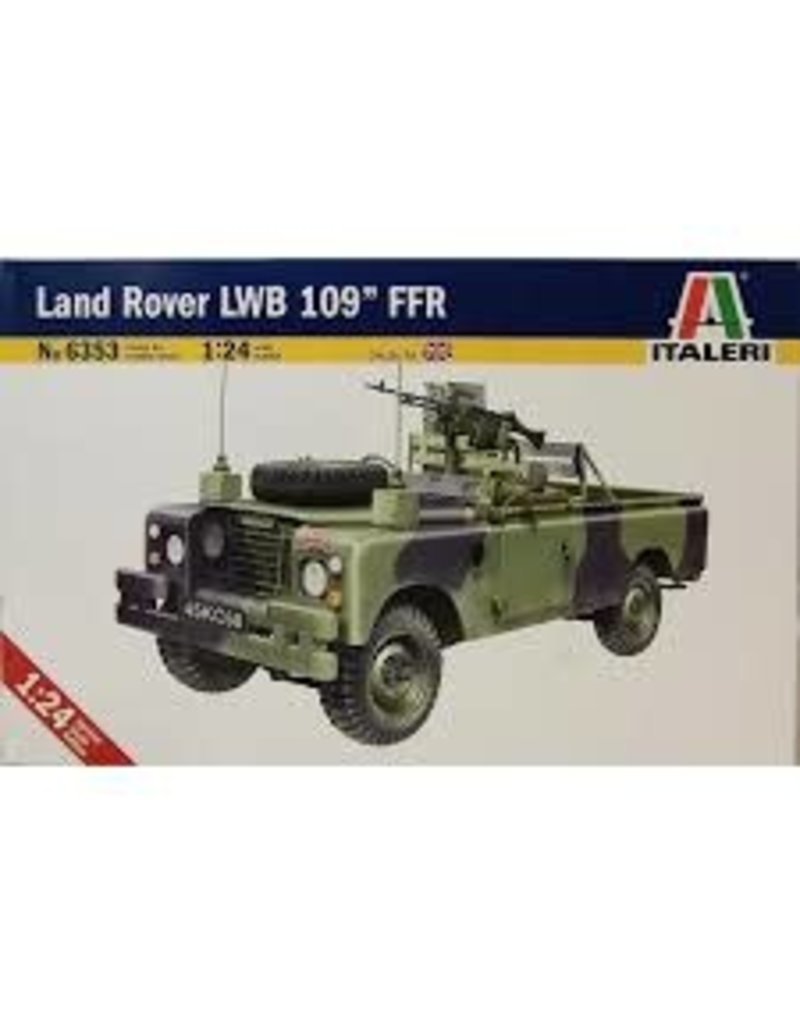 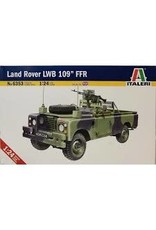 The "Land Rover" was certainly one of the most famous symbols of "Made in England" on four wheels and is a real milestone in the history of the off road vehicles. Born after the war, with the first prototypes done in 1947, to meet both civilian and military tasks. Inspired, though not directly, to the American Jeep, was characterized by a 4x4-wheel drive and a strong and reliable frame to tackle, with success, the most difficult and demanding trails. The aluminum body made it lighter, but at the same time, more resistant to corrosion and long lasting. In 1971, when the Series III was introduced, it had already been produced and made more than a million units for both civilian and military uses. Also available in 88 inches "standard wheel base", or in 109 inches "long wheel base”.