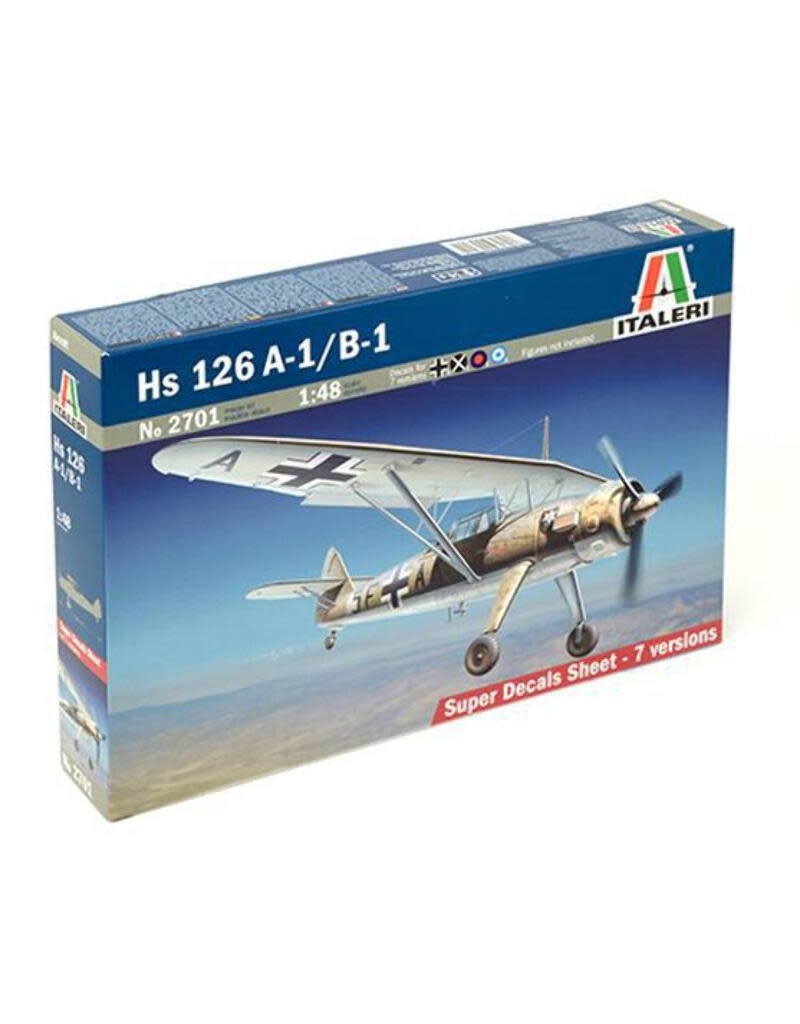 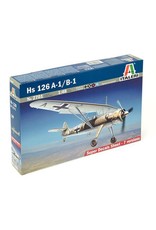 The Henschel Hs126 entered service with the Luftwaffe at the end of 1937 with the purpose of carrying out reconnaissance tasks. It was powered by a 850hp Bramo 323 radial engine, and was characterized by high-wings, a large three-bladed propeller and fixed streamlined landing gear. The crew consisted of a pilot, and an observer who was seated in the rear. The aircraft was armed with two 7.92 mm machine guns, one of which was operated by the observer, and it was equipped with two cameras for aerial reconnaissance. It participated, although in limited numbers, among the planes of the Condor Legion in the Spanish Civil War and remained in production, also in improved versions, until 1941 when, due to its limited speed, it was no longer suitable for military use. It continued, in any case, to operate late into the war. as a reconnaissance and liaison aircraft.