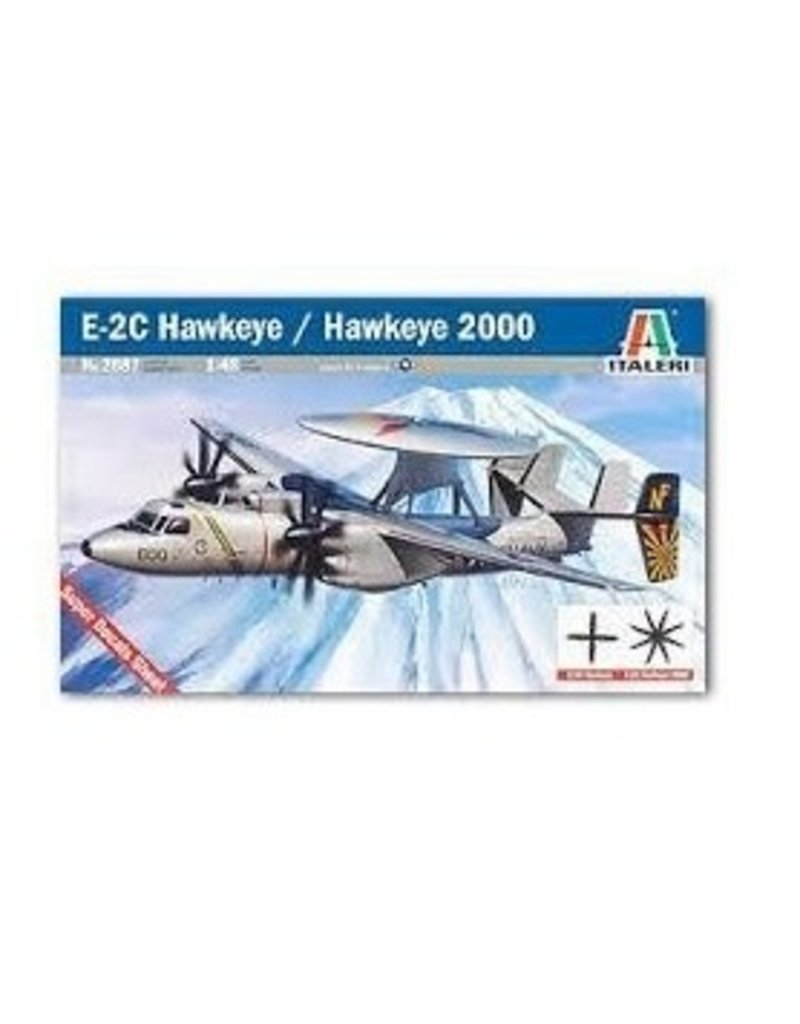 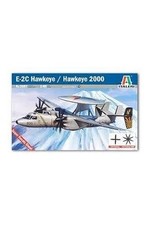 The Grumman E-2 Hawkeye is an airborne early warning (AEW) aircraft carrier. The twin-turboprop airplane was designed and developed during the late 1950s by the Grumman Aircraft Company for the United States Navy as a replacement for the E-1 Tracer. The first E-2C became operational in 1973 and has been upgraded many times since. The Hawkeye 2000 (the current version) has an APS-145 radar with new mission computer and Combat Information Center (CIC), as well as the US Navy’s new CEC data transmission system. Since entering combat during the Vietnam War, the E-2 has served the US Navy around the world. Hawkeyes from the air wing VAW-123 (also known as the “Screwtops) aboard the aircraft carrier USS America directed a group of F-14 Tomcat fighters during Operation El Dorado Canyon, the joint strike against Libyan terrorist targets during 1986. More recently, the E-2Cs provided the command and control for both aerial warfare and land-attack mission during the Desert Storm and Enduring Freedom missions.