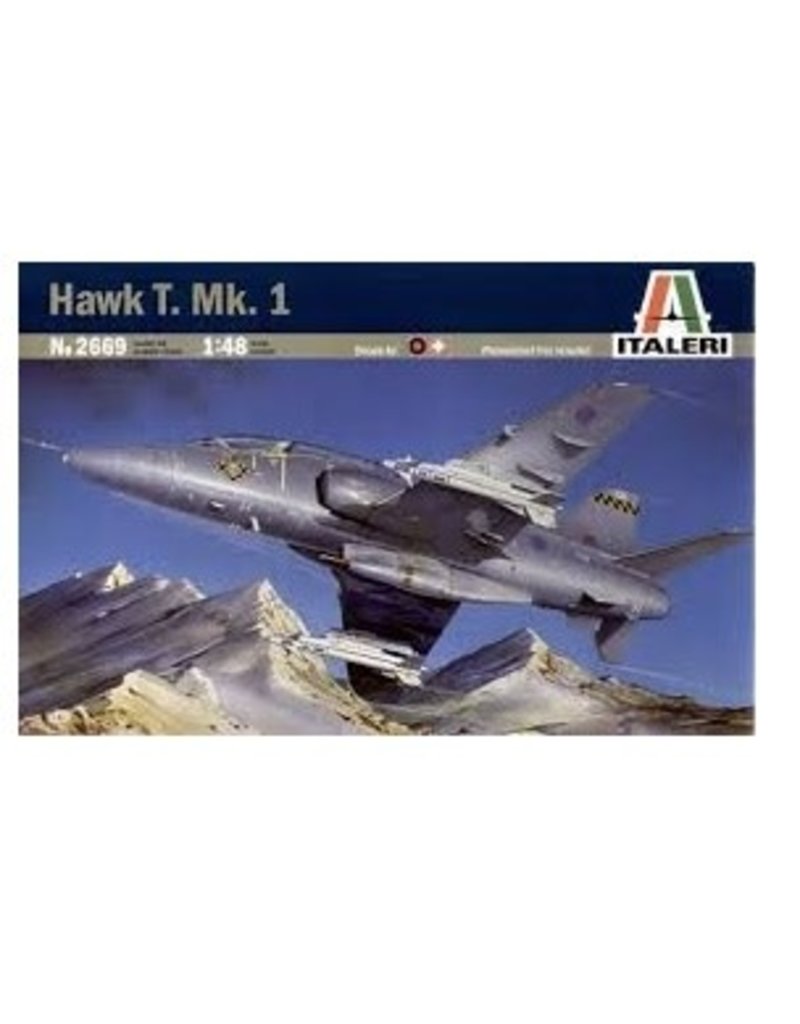 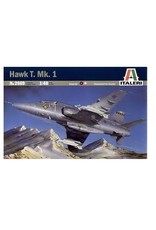 This advanced reaction trainer flew for the first time in 1974 as Hawker Siddeley Hawk, and entered into service with the RAF two years later. The English Hawks are better known for their role in the Red Arrows Acrobatic Team, but the 176 T.Mk.I versions have been flown successfully in their original roles for more than thirty years, though some were converted into interceptors (T.Mk.IA) between 1983 and 1986. Apart from their service to their country, the Hawks have also been exported to sixteen countries.