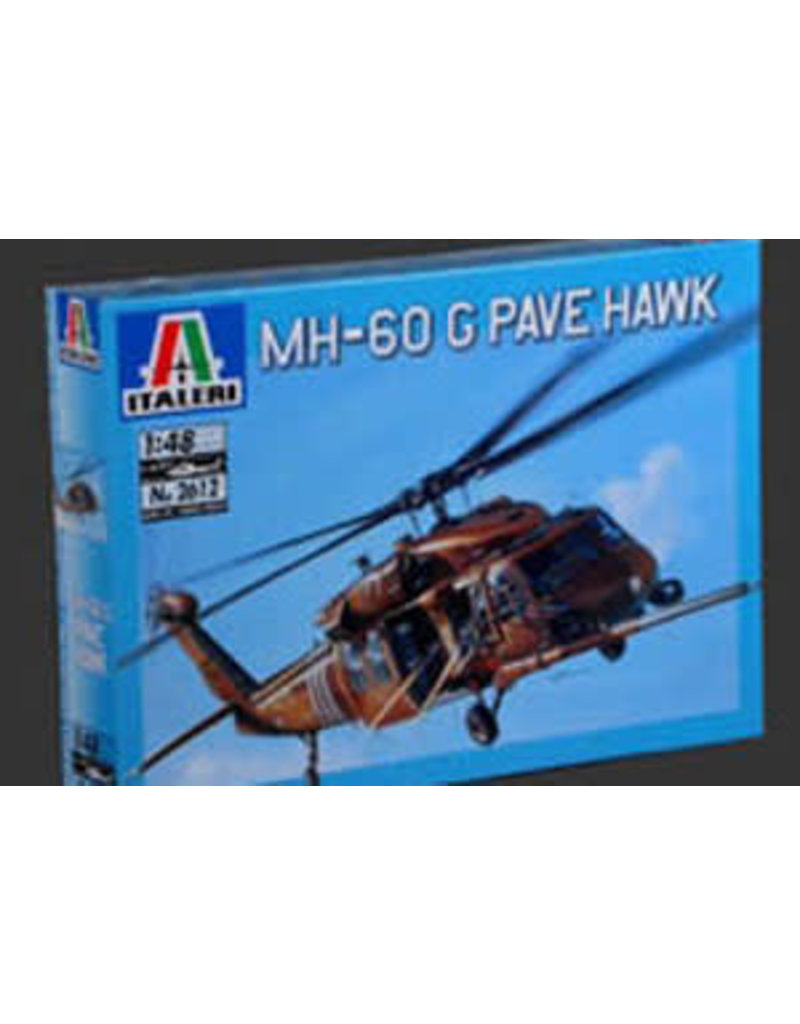 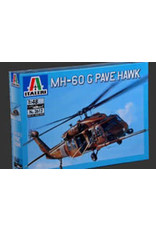 The H-60 is the most widely used helicopter of the U.S. Armed Forces. With its various versions it covers many tasks such as transport of assault troops, rescue missions, naval surveillance and anti-submarine missions. This version is especially utilized to search and recuperate pilots in enemy territory and other rescue tasks. Equipped with satellite navigation as well as night vision instruments, the Pave Hawk can undertake extended sorties behind enemy lines with precision.