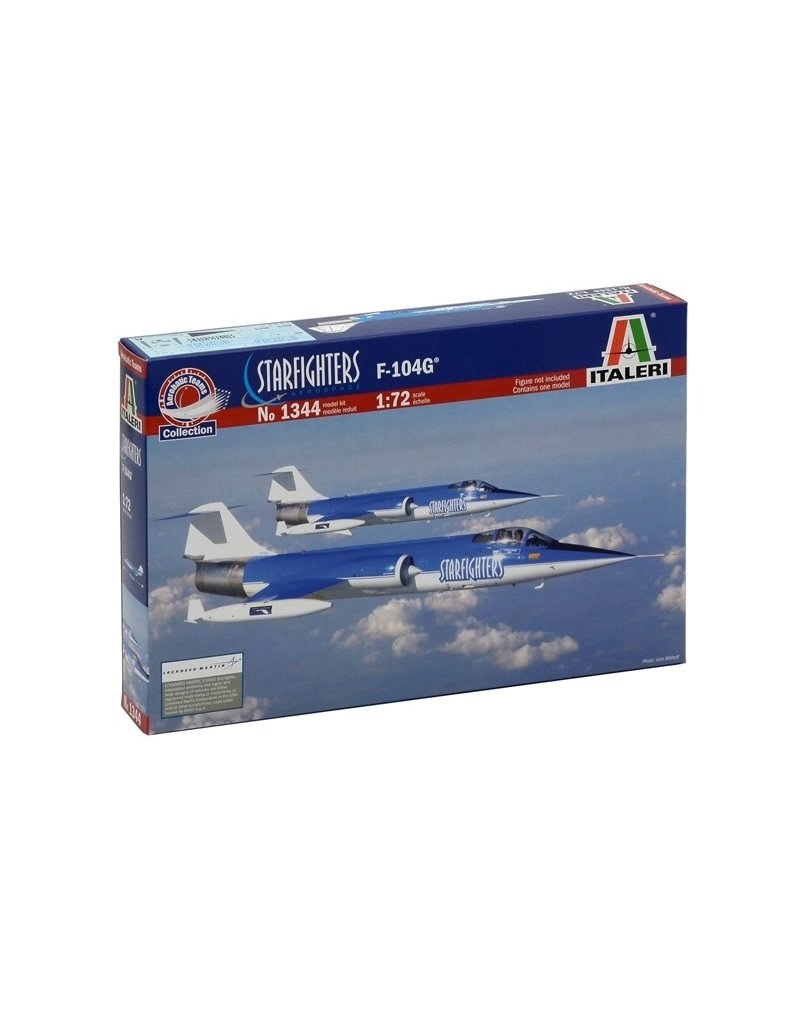 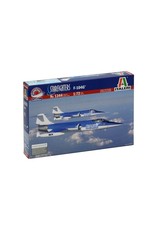 The supersonic interceptor aircraft F-104 Starfighter was, without doubts, one of the most famous, and long-lasting, aircraft in History. The F-104 entered in service in the late ‘50s and served with USAF for a long time. Later on, it has formed the fighter squadrons of several NATO air forces for more than 40 years. For instance the Italian Air Forces used  the F-104, constantly updated in avionics, technology and weapon systems, until the mid of 2000s, replaced with the Eurofighter Typhoon : a real generation gap.  The F-104 story and its ability to surprise are continuing nowadays thanks to private companies, such as Starfighters Inc. The company is  located in the United States and operates the largest supersonic fleet owned by private organization. It provides a variety of services as supersonic pilots training, flight test, advanced research programs.