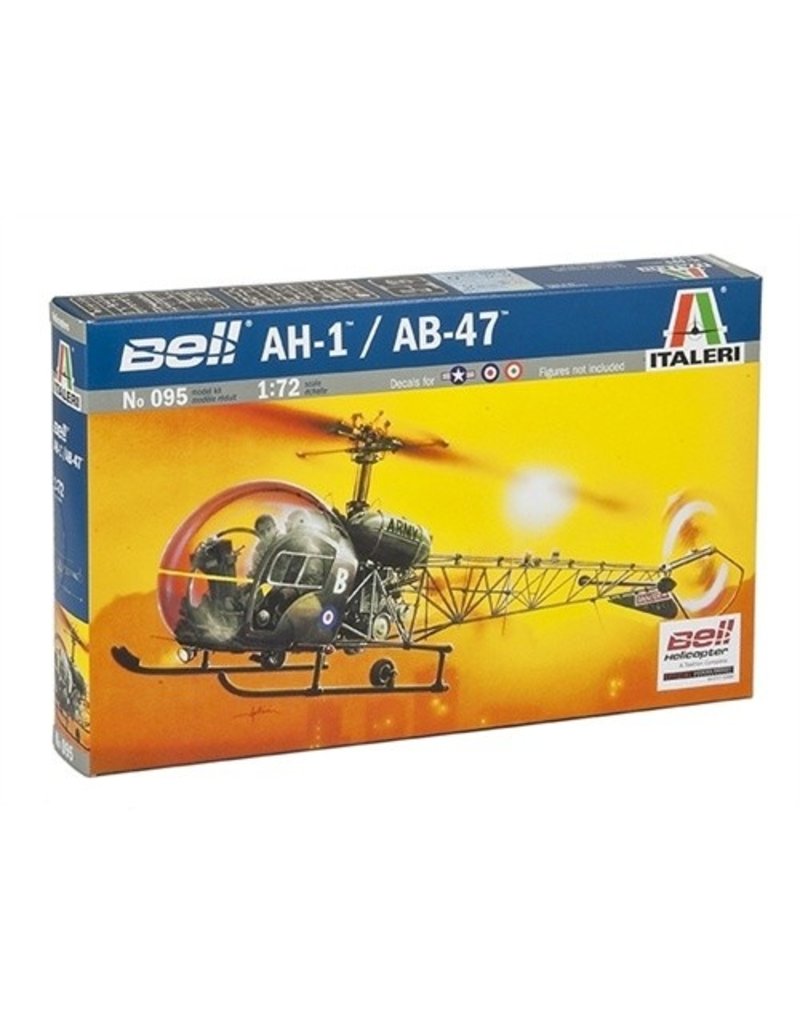 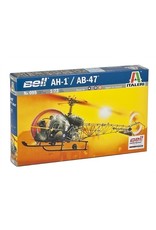 This small helicopter with its characteristic frame fuselage without shell? can be considered the first true flying machine with rotating wings. Originally designed as the H-13 for the U.S. Army, it was soon adopted by a considerable number of Western nations. The version reproduced in this kit is representative of the units produced under license in Great Britain and Italy, where the Sioux was used well into the sixties for training purposes, having originally served in the reconnaissance and ambulance role.