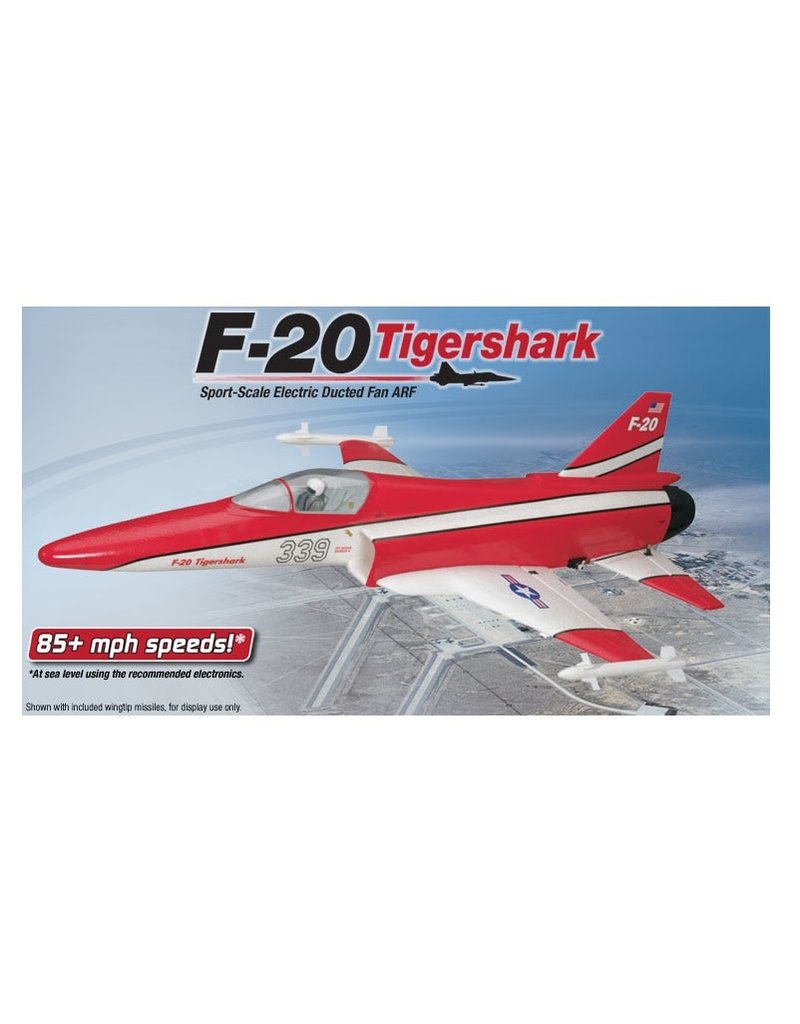 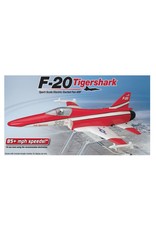 To prevent front-line fighter technology from falling into the wrong hands, the U.S. Department of Defense launched a project in the late 1970s that would produce less advanced aircraft for sale to our allies.

Approximately $1.2 billion was spent by Northrop developing the F-20. But when policy changes during the Reagan administration left it competing directly for sales with the superior F-16, the project was abandoned. Just three prototypes had been built — and only one survives.

Still, the F-20's speed and aggressive lines captured the hearts of military aircraft enthusiasts — and of like-minded R/C modelers, who'll find plenty of both available in this ElectriFly EDF.