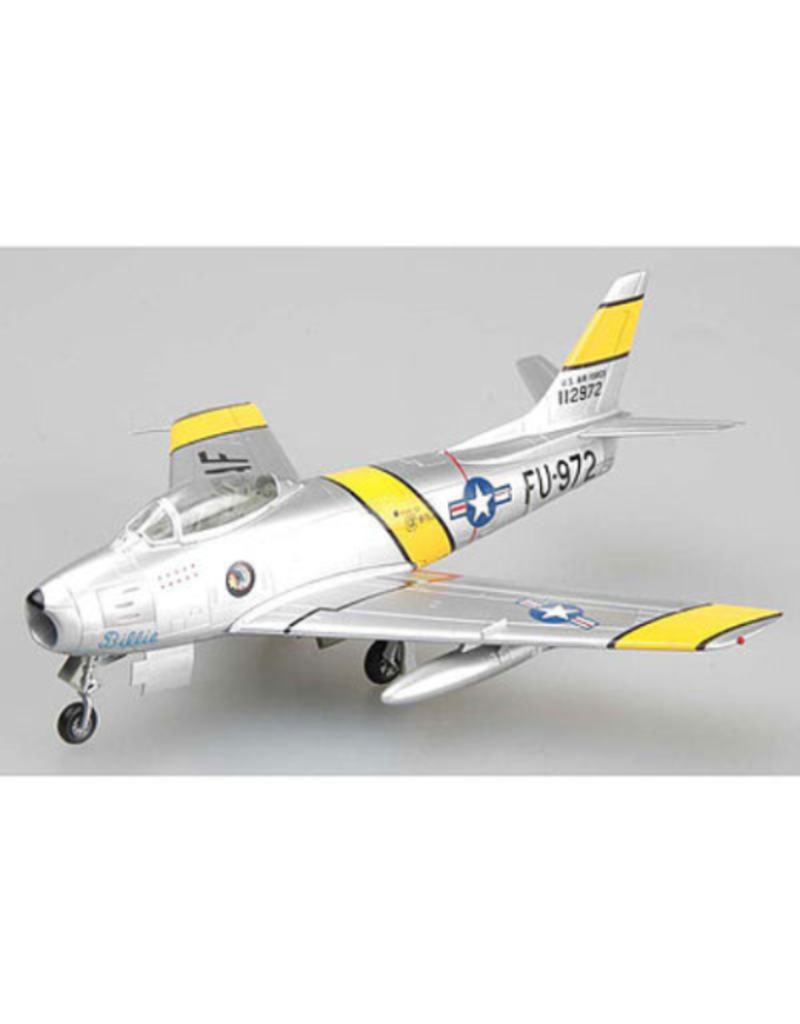 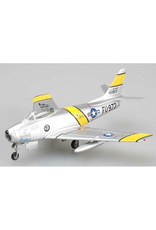 The North American Aviation F-86 Sabre (sometimes called the Sabrejet) was a transonic jet fighter aircraft. The Sabre is best known for its Korean War role where it was pitted against the Soviet MiG-15 and obtained UN air superiority. Although developed in the late 1940s and outdated by the end of the 1950s, the Sabre proved adaptable and continued as a front line fighter in air forces until the last active front line examples were retired by the Bolivian Air Force in 1994.