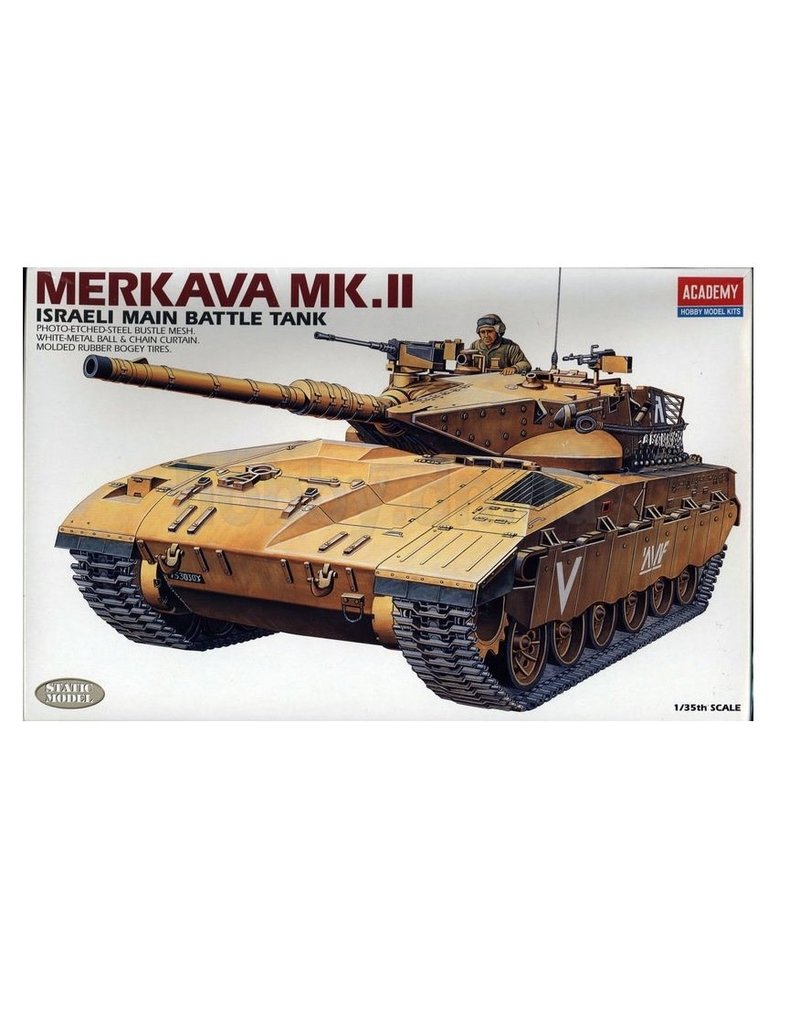 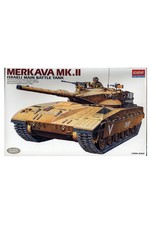 The Merkava (Hebrew for chariot) is an Israeli Main Battle Tank designed since 1974 and entered mass production in 1979. The design team worked under the supervision of Maj. Izrael Tal - one of the most prominent Israeli armored officers. The Merkava is the result of the Israeli army's experience in the Six-Day War and the Yom Kippur War. The Israeli Defense Forces commissioned the Merkava tank design to guarantee itself an independent source of heavy combat machinery. The main focus of the vehicle's designers was the survival of the vehicle on the battlefield, which is why the Merkava is distinguished by an innovative armor, which perfectly protects the crew members, and in the event of damage, enables the defective element to be replaced immediately. The concept of placing the engine at the front of the vehicle is also unique. Four production series were created: Mk.I, Mk.II, Mk.III and Mk.IV, which has been in production since 2001. Compared to earlier versions, the Mk. III, the suspension has been significantly improved, thus improving the performance and comfort for the crew. A 120mm cannon was also installed instead of a 105mm cannon. The Mk.III version also has the CVIS command system, which significantly increases its combat value. The armor, guidance and observation systems of the battlefield have been improved in the latest version. According to quite unanimous opinion of experts, Merkava and its subsequent modifications provide the Israeli Defense Forces with a decisive advantage over the armored potential of their Arab opponents. Technical data (version Mk.II): length (with barrel): 8.63m, width: 3.7m, height: 2.66m, weight 60t, engine power: 900KM, speed (for road): 46 km / h, armament: 1 105mm smoothbore gun, 3 MG 7.62mm gun and one 60mm mortar.