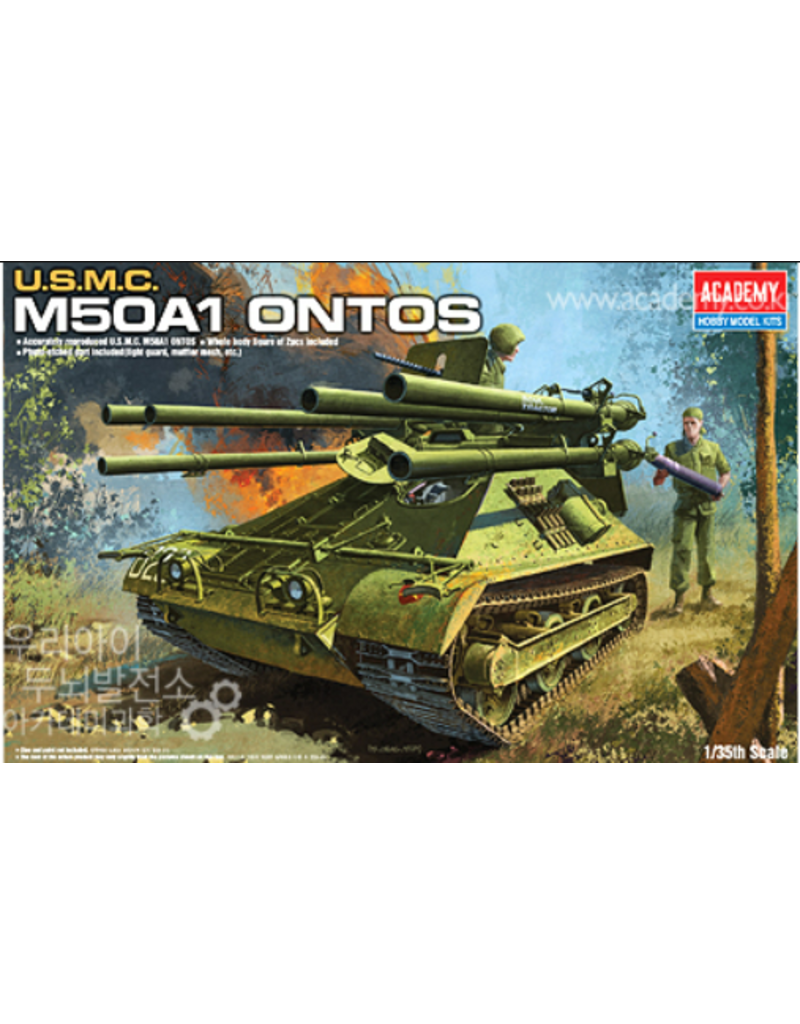 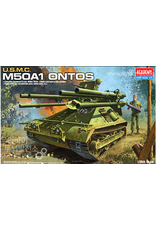 The M50 Ontos was an American tank destroyer from the Cold War period. The first prototypes of the car were built in 1955, and serial production continued in 1955-1963, ending with the production of about 300 examples of this vehicle. The basic version of the M50 was powered by an engine General Motors 320 with 146 hp. They were armed with six single 106mm M40 recoilless rifles and one 7.62mm Browning M1919A4 machine gun.

The M50 Ontos was originally designed for the US Army, but when the US Army lost interest in the project, work continued for the Marine Corps (USMC). The M50 used the M56 Scorpion self-propelled gun chassis. It was also highly mobile and, thanks to its weight not exceeding 9 tons, was relatively easy to transport. At the time of entry into service, it also had sufficient armament, based on recoilless guns and HEAT shells, to counter the Soviet T-54 and T-55 tanks. However, considerable difficulties with reloading weapons and improving the armor of Soviet vehicles meant that the M50 Ontos was withdrawn from service as early as 1969. In the course of serial production, only one development version of the M50A1 was created, which was powered by another 180 HP engine. Combat vehicles of this type were used by USMC troops mainly in the Vietnam War (1964 / 1965-1975).