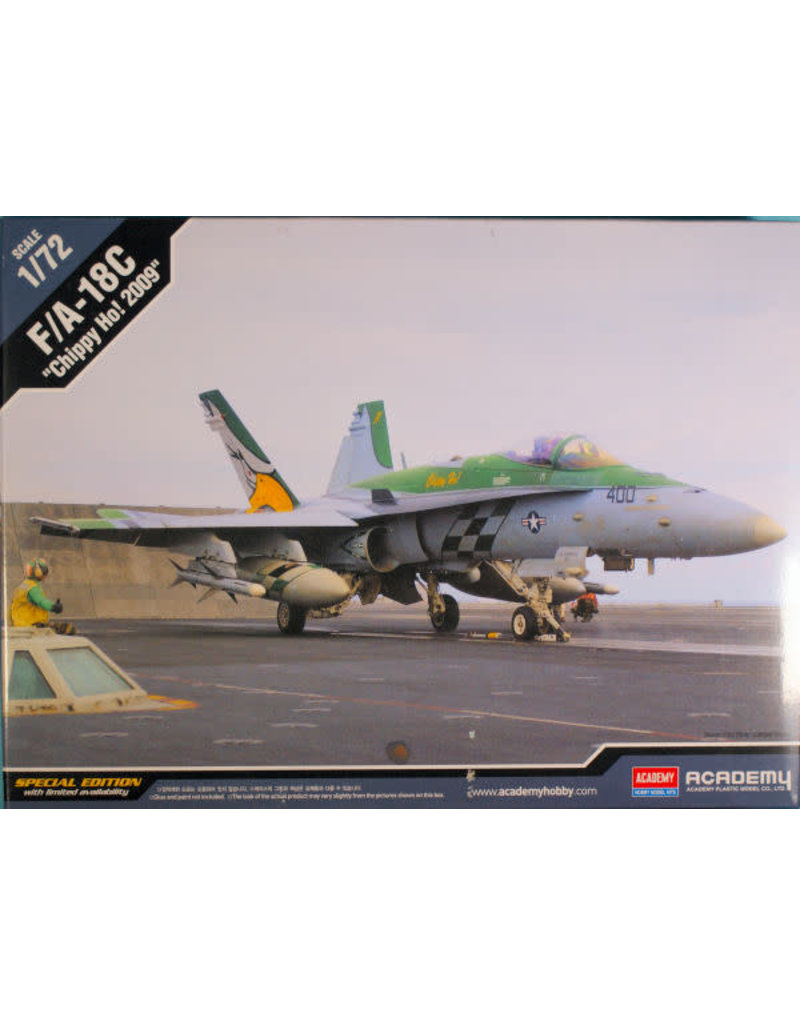 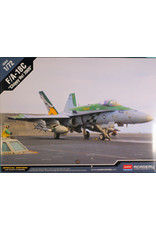 McDonnell-Douglas / Northrop F / A-18 Hornet is an on-board fighter and attack aircraft capable of operating in all weather conditions. The roots of the F / A-18 go back to 1974 and the F-17 prototype, which the US Navy command became interested in this year. The contract for the serial construction of the aircraft was concluded in 1976. In order to accelerate the work, the Northrop concern entered into cooperation with the McDonnell-Douglas concern. As a result, on November 18, 1978, the test flight of the prototype took place, and a year later, the successful landings on the aircraft carrier. Since 1982, the aircraft has been delivered to linear units with General Electric F404-GE-402 engines as the propulsion unit. The plane is produced in several versions. The first were the F-18A (fighter) and the F-18B (training). Foreign orders from Spain, Canada and Australia appeared quickly. In 1987, a version of the F-18C was created, adapted to the use of AMRAAM missiles. A year later, the F / A-18D, a two-seater version of the F-18, entered service in all weather conditions, and could be used as an attack aircraft. On its basis, the reconnaissance version of the R / F-18D was created. The newest versions (the so-called Super Hornet) -F / A-18E and F / A-18F are very modified versions of the F / A-18D. They are characterized by an increased length of the fuselage, wingspan and their surface. They also have new General Electric F414 engines and a decidedly expanded and modernized avionics. They were first presented in 1995. The EA-18G Growler electronic warfare plane was also created on the basis of the F-18. All versions of the F / A-18 met with favor of pilots, they are characterized by low failure rate, ease of use and very good flight parameters. Hornets took part in the operation against Libya in 1986 and in Operation Desert Storm in 1991. Technical data (version F / A-18 C): Maximum speed: 1915 km / h, speed of climb: 254 m / s, practical ceiling 15 240 m, maximum range: 3340 km, operating radius: 280-740 km, armament: fixed - a single six-barrel M61A-1 20mm cannon, underslung - up to 7700 kg of cargo.